Understanding the historical lack of cultural significance in wearing the Proteas shirt and that technical aspects don’t sell it, led us to ‘Feel the Fire’:

A campaign that unpacked and demonstrated what it means to put on the jersey (players and fans), closely aligned with #ProteaFire.

Led by the one minute emotionally fuelled piece that followed the journey of young Proteas who recollect their emotions when first putting on their country’s colours at different stages of their early lives – culminating in putting on the Proteas kit now.

A personalised influencer drop saw 15 celebrity Protea fans get new kits delivered to them with hand written notes thanking them for feeling the fire from the players themselves.

Three offshoot extended campaign content pieces from the players were rolled out exclusively on digital platforms where the featured players discussed the feelings around wearing the shirt as a player and fan.

Feel the Fire themed Performance Workshop was activated at the new Mall of Africa store. The team spoke through performance aspects of the game and what it means to put on the shirt.

Record sales of Proteas replica in a season

Winner: Campaign of the Year Winner: Best use of PR 2017

Nominated for PR and Communication 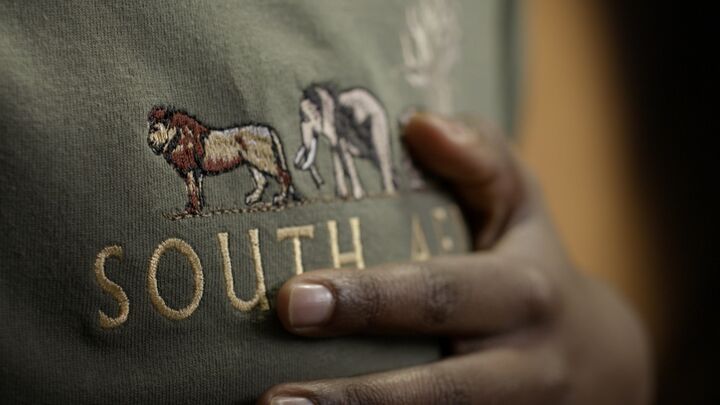 AUDI PROGRESSIVE PARTNER OF THE PROTEAS